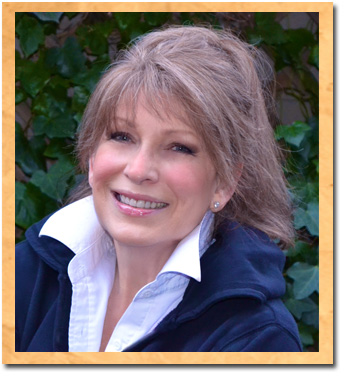 Following an extensive national tour, she returned home to Kentucky and the solace of her writing studio. Drawing from vivid memories of childhood on her grandparents’ farm and her love of animals, nature, and antiques, a surprising story took form. When asked about her second novel, Looking for Me, Beth says: “This book encompasses my deepest passions.”

Looking for Me became a New York Times bestseller within days of publication and is the 2014 Ohioana Book Award winner for fiction.

Before beginning her writing career, Beth was president and co-owner of an interior design studio. An artist as well as an award-winning designer, her paintings are displayed in private and corporate collections in the United States, Canada, and the UK.

Beth lives, along with her husband and two very smart cats, in a restored Queen Anne home in a quaint historic district in Northern Kentucky. Her interests include the rescue of abandoned and abused animals, nature conservancy, birding, historic preservation, and antiquing. 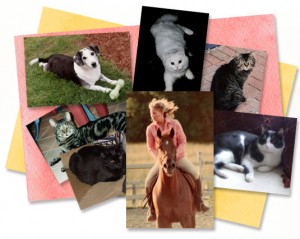